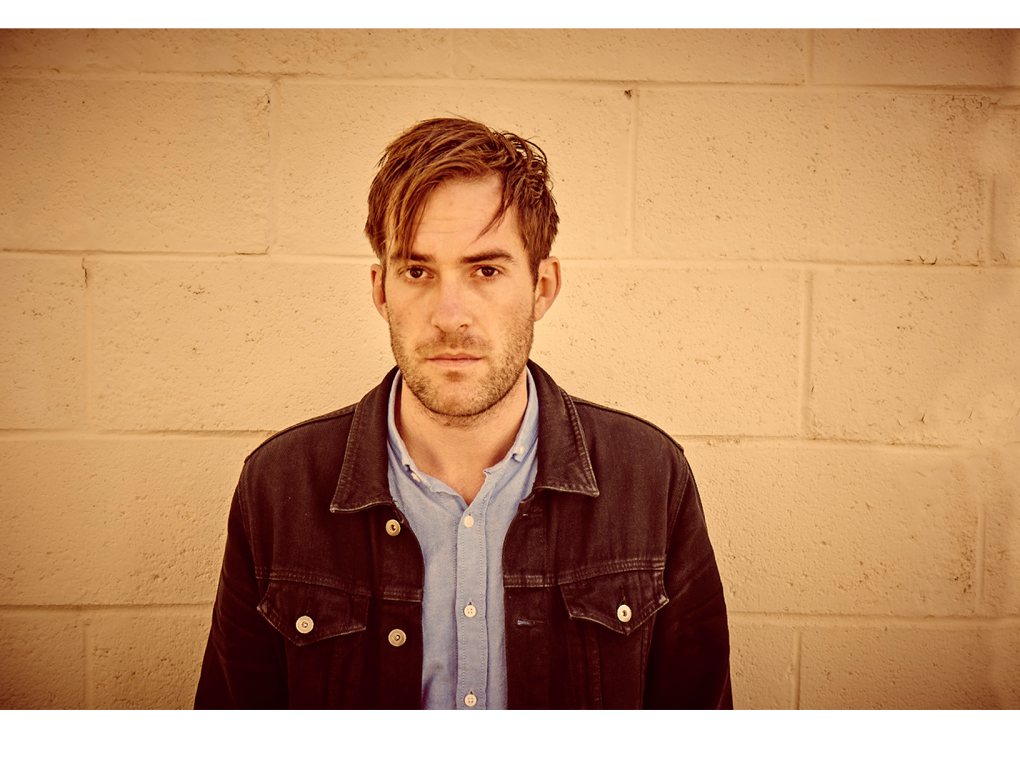 Tim Oxford is the drummer in the band “Arkells” though originally from Newmarket Ontario, Tim joined the Hamilton based band ten years ago. “Arkells” won a Juno award in 2010 for new group of the year and won their second Juno last year for rock album of the year. Both critically acclaimed and adored by fans everywhere, Arkells have really stepped up the game with their new release set for this summer entitled “Morning Report”. Check them out playing somewhere soon!!

In the podcast we talk about music, the both good and bad parts of being on a major record label and gave el cheapo movers a plug from Tim’s condo patio!