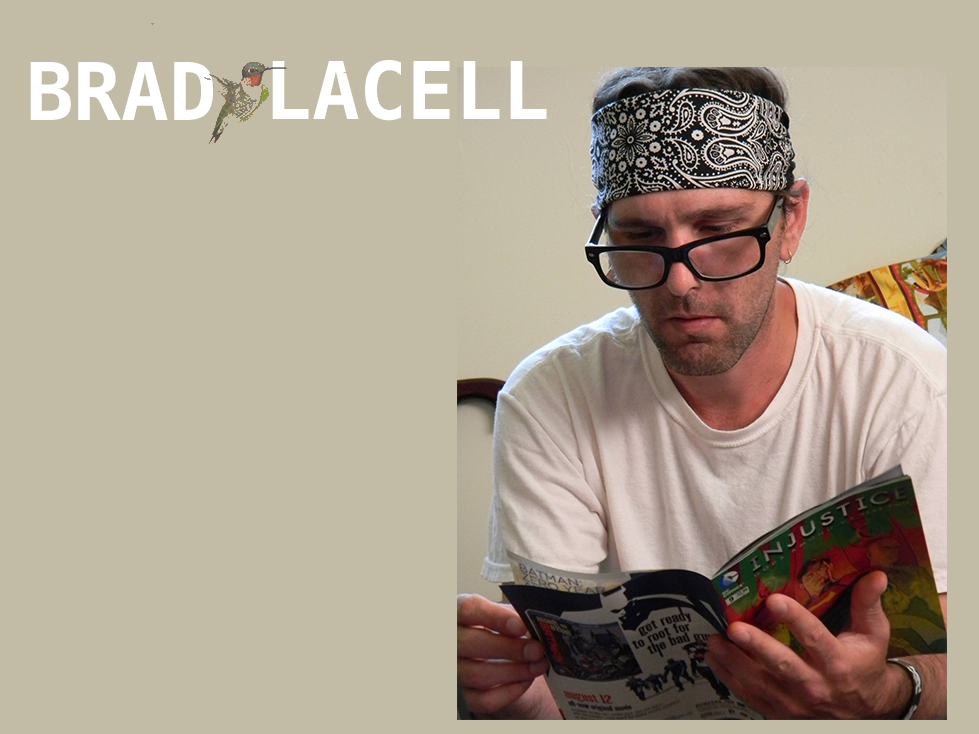 Brad Lacell is a singer/ song writer. He’s also was the bass player in “The Inner City Surfers” as well as “Damn 13”. Brad is originally from Sault Ste Marie but moved to Toronto in his late teens to be with people with the same intentions. To make music in the big city. After moving around between “the soo” and Toronto, Brad settled in the west end of Toronto with his band “the Inner City Surfers”. That’s around the time that I met Brad for the first time over the phone. I thought it was a crank call when he started to explain the bands music to me. After recording two and a half albums for “Inner City Surfers” I’m constantly amazing in the honesty that Brads music emits.

In the Podcast we talk of the early days of Brad and his love for music. We talk about friendship and how important it is for him. His sense of family is strong with his friends while not so strong with his actual family. An amazing guy!!

Brought to you by fetchclass.com & www.insightrecorders.com
Shop with amazon.ca, amazon.com and amazon.co.uk  Bookmark the link and support the show!!
Also brought to you by Musicians Friend
Pick up a shirt http://apologue.ca/shop/