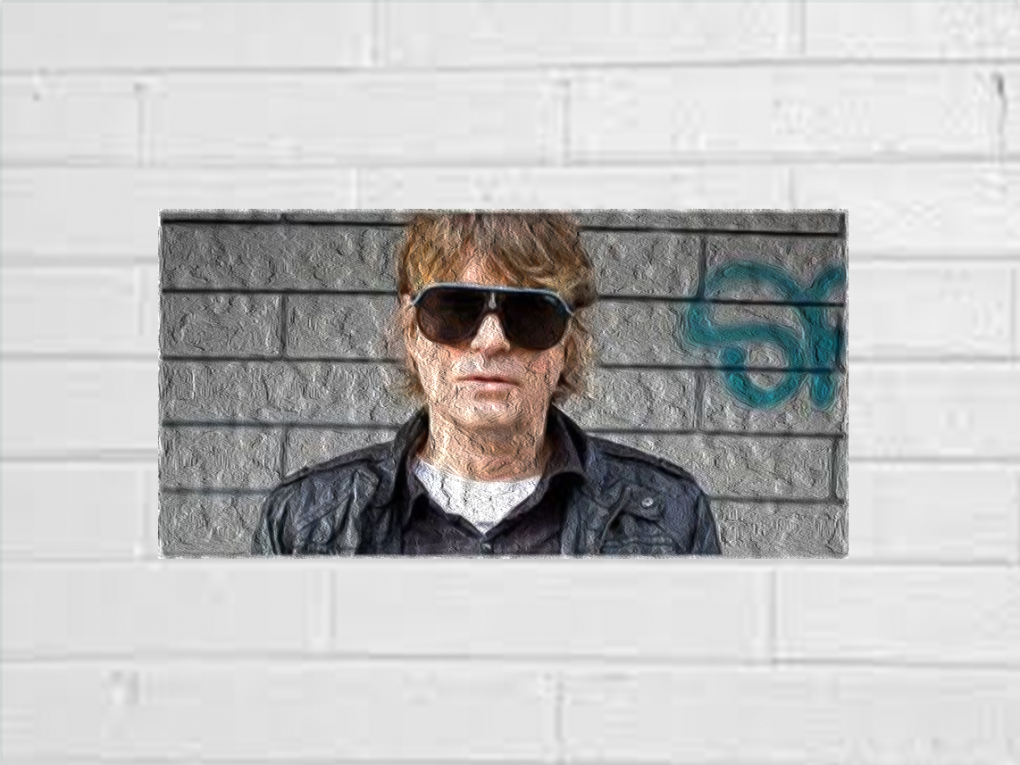 Greig Nori is the front man and guitarist for the 90’s anthem rockers “Treble Charger”. He’s also known as the man that discovered “Sum 41”, taking them to stardom in the early 2000’s. Greig is known as a big idea kind of guy. After years and years of working in Toronto, he picked up and moved back to his home town of Sault Ste Marie. It’s there that he is hatching maybe his biggest, best project ever. The idea is still in the early development stage but if successful, it will change how music is marketed and released. In the podcast we talk about the love of music and how it feels to return to it under a different light. To create for the sake of creation rather than creation while under contract and high expectations.

Brought to you by www.insightrecorders.com
Shop with amazon.ca, amazon.com and amazon.co.uk  Bookmark the link and support the show!!
Also brought to you by Musicians Friend
Pick up a shirt http://apologue.ca/shop/