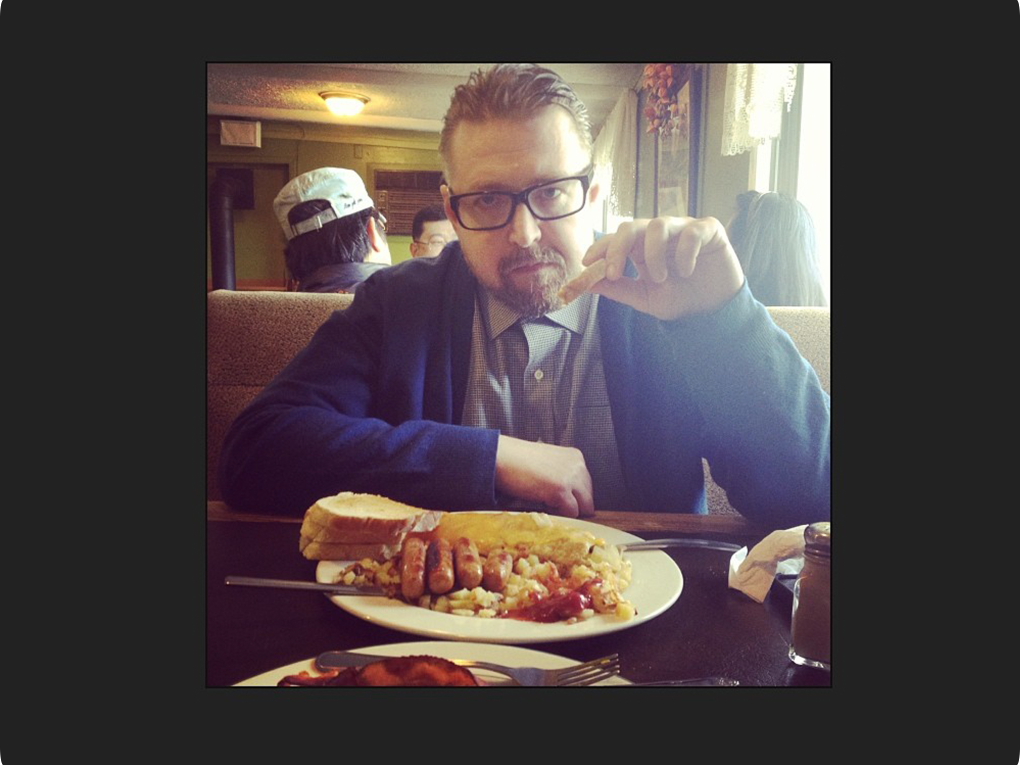 Rob and I first met in 1995 when I started doing live sound for the seminal punk band SNFU. See episode 40 for more info on SNFU. Rob was one of the many bass players to be in the band. He also played in Marc and Brent Belke’s band Wheat Chiefs. Apart from being the Hip Hop artist “Fresh Bread,” Rob was involved in the Vancouver film industry for many years, working behind the scenes as a crew member on many shoots. Vancouver has been the landing spot for many American production companies because of Canada’s weaker dollar and great tax breaks.

15 years and a few personal tragedies later, Rob has turned his life around. He’s dropped punk rock for a taste of the normal life. In this podcast we talk about his journey towards adulthood, fatherhood and spirituality.