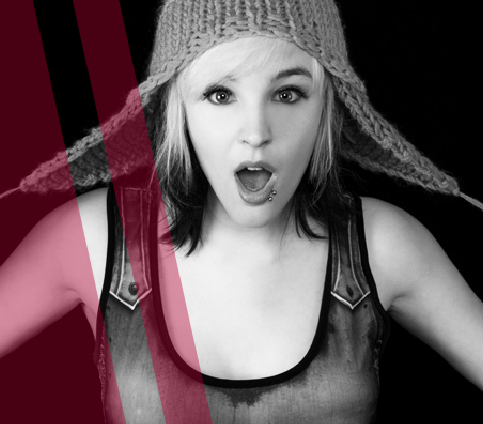 Hey World, Meet Kieran Strange!! Kieran is originally from Portsmouth England and moved to
Canada at the age of 17. After living in Edmonton AB for a while, she then moved to Vancouver which she now calls home.  She just landed a deal with Porterhouse records in the USA and is releasing her new album this spring.  Kieran is working with Steve Kravac (Blink 182, Bad Religion) a legendary producer writing songs and recording in Los Angeles.  She destined for greatness.  She’s a strong advocate for autism awareness, cancer research, eating disorder awareness, mental health awareness and anti-bullying,  which is a refreshing change to the mindless pop porn we a subjected to daily!! Follow her on Twitter and check out her Website/Blog

Thanks Kieran for the conversation!!