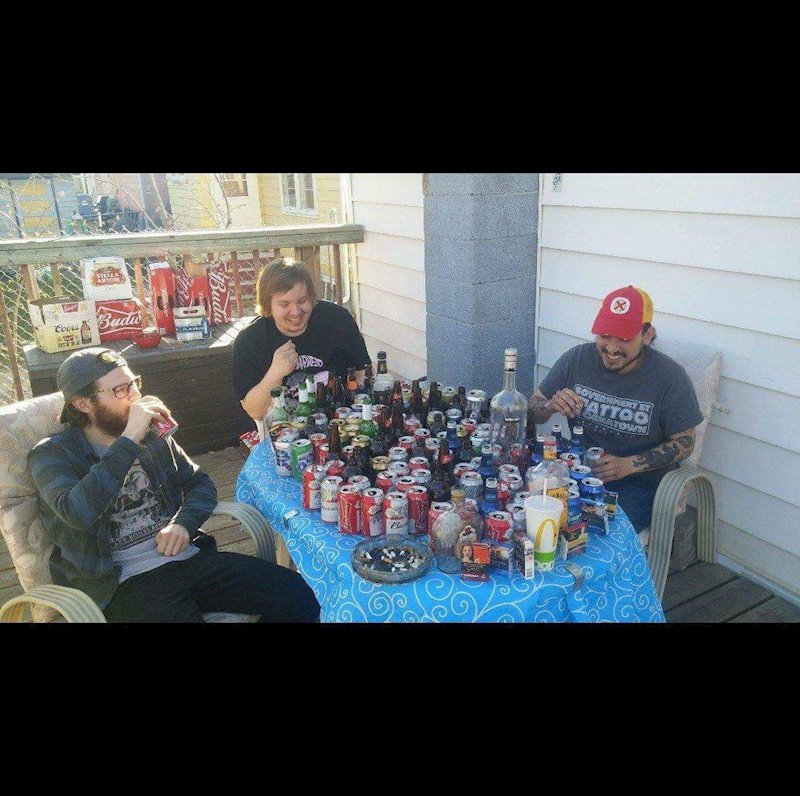 Ceilings are a three-piece, Punk Rock band who are based in Winnipeg, Manitoba.

The band has recently come together with Little Rocket Records to release their new E.P. “Wake Up and Start Again”.The band features members from Elder Abuse, Locked In and Nice Cops.

All tracks were recorded in the basement of Jordan Voth, who previously recorded Elder Abuse – Burnt LP, which was released by Little Rocket Records.

Ceilings are premiering Jammin as their first video, which will definitely warm your hearts and leave a smile on your face.

In support of the release, they will venture out to the following towns on Tour.

June 25th – Winnipeg – The Handsome Daughter – With Life in Vacuum