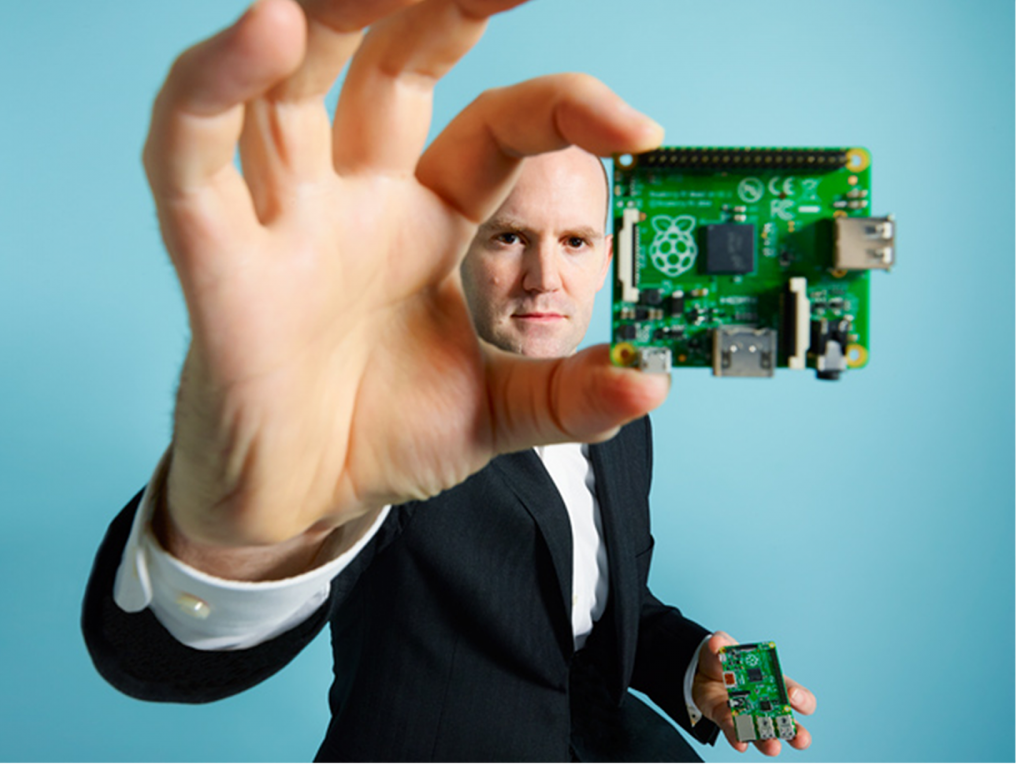 Eben Upton is the creator and founder of the Raspberry Pi. The Raspberry Pi is a credit card sized computer that was created for the sole purpose of bringing young people into the world of computers on a basic level. Similar to the older computers of the mid to late 1980’s the Raspberry PI allows the user to do anything they want without the computer being locked down like an Apple or Windows computer. The RPI almost invites the user to break it to understand how it broke hence having a better understanding of computers. After millions and millions of units sold, Eben sits down and talks to your truly about computers and life. A wonderful conversation!

This Episode is brought to you in part by:
Beaus All Natural Brewing co. https://beaus.ca/

Full Time I.P.A.
In three words: Hoppy, fruity, bold.
It’s our newest full time brand, which is where we got the name!