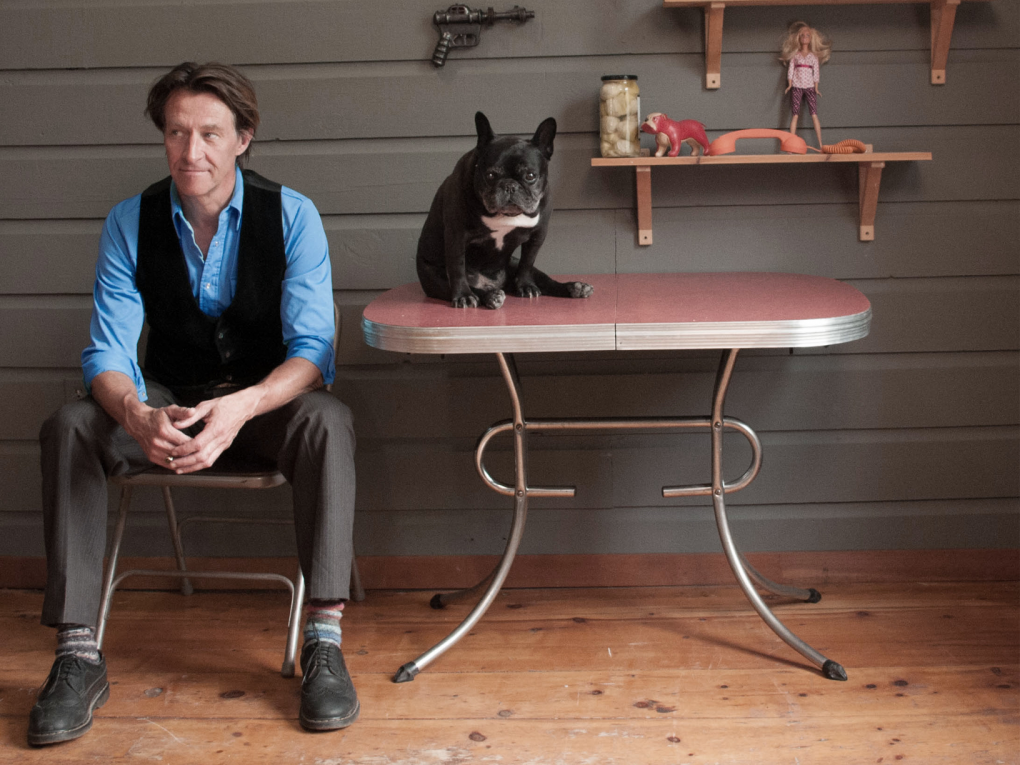 Luther Wright originally was a member of Kingston Ontario’s “Weeping Tile”. “Luther Wright and the Wrongs” was formed in 1997. Luther took the band more seriously after “Weeping Tile” (his original band) broke up in 1998. LW&TW gained a wider fan base after they released a reimagined version of “Pink Floyd’s The Wall” in 2001 using bluegrass as the main influence. You can pick up “Rebuild the Wall” on the band’s website (www.lutherwright.com). After seven years, “Luther Wright and the Wrongs” is back with a new album, “Hearts and Lonely Hunters”. The album will be available everywhere November 13th 2015.

Brought to you by fetchclass.com
Shop with amazon.ca, amazon.com and amazon.co.uk  Bookmark the link and support the show!!
Pick up a shirt http://apologue.ca/shop/