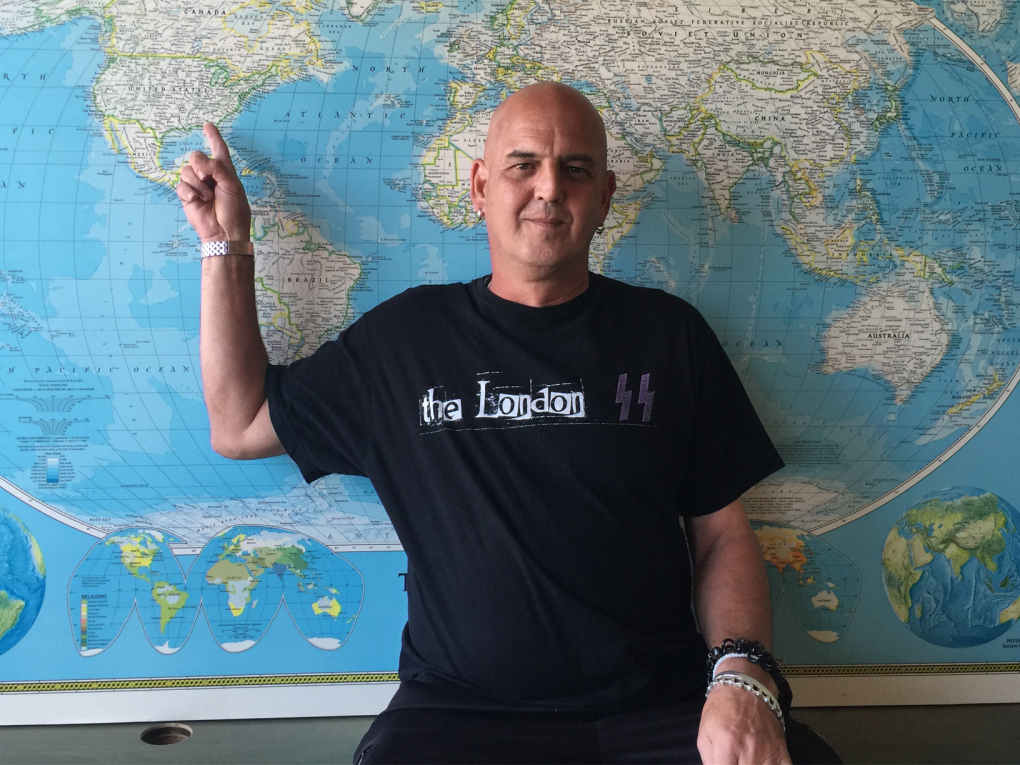 Cameron Carpenter has been involved in the record industry his whole life. He started off as a journalist for the sole reason of receiving free music to review. Cam has a love of music and a cunning ear for greatness. He picked out an early Steve Earle album that was heading to country radio and managed to get it played on many other types of formats. Because of Cam’s insightfulness, Steve Earle became a crossover hit in both the United States, Canada and the world. Cam discovered a young band by the name of Sloan, one of Canada’s prized possessions ranked up there with Neil Young and Rush.

Cam spent most of his years in the record business as an A+R representative. A+R stands for “Artist and Repertoire,” but Cam’s definition of the title is “Artist Relations.” We talked in his board room on College St. in Toronto about his life, his work, and music.