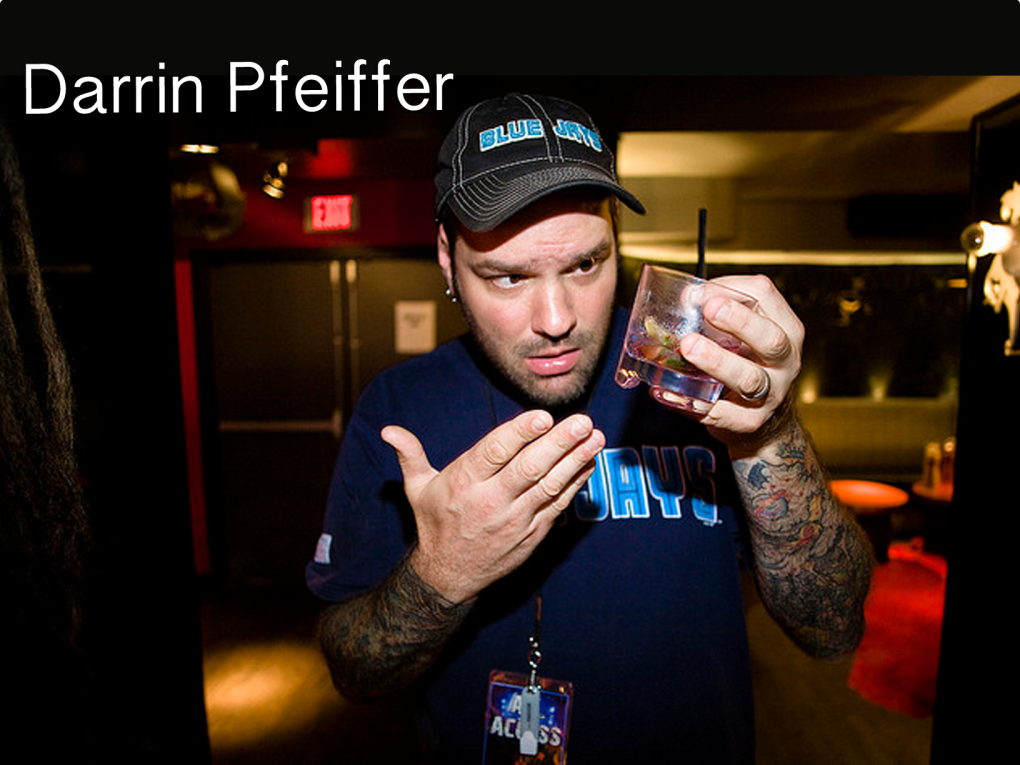 Darrin Pfeiffer is the drummer in the iconic band “Goldfinger”.  He started out as a figure in the Buffalo metal scene playing in bands like “Beyond Death” and “Cannibal Corpse”.  After moving to Los Angeles, Darrin joined Goldfinger.  Goldfinger gave Darrin the privilege of travelling all over the world playing every city under the sun.

As a radio personality in Toronto with CFNY 102.1, Darrin took any shift he could.  He spent as much time on the air possible.  He also ran a record label called “high 4 Records”, played drums in “The Salads” and became a Canadian citizen.  LA called him back in 2013 and he has been splitting his time between Toronto and LA.  Darrin is currently managing the singer Diana Salvatore along with many other things.

Listen in to our Podcast in a Car, where we drive around and talk about music, current events and extortion..