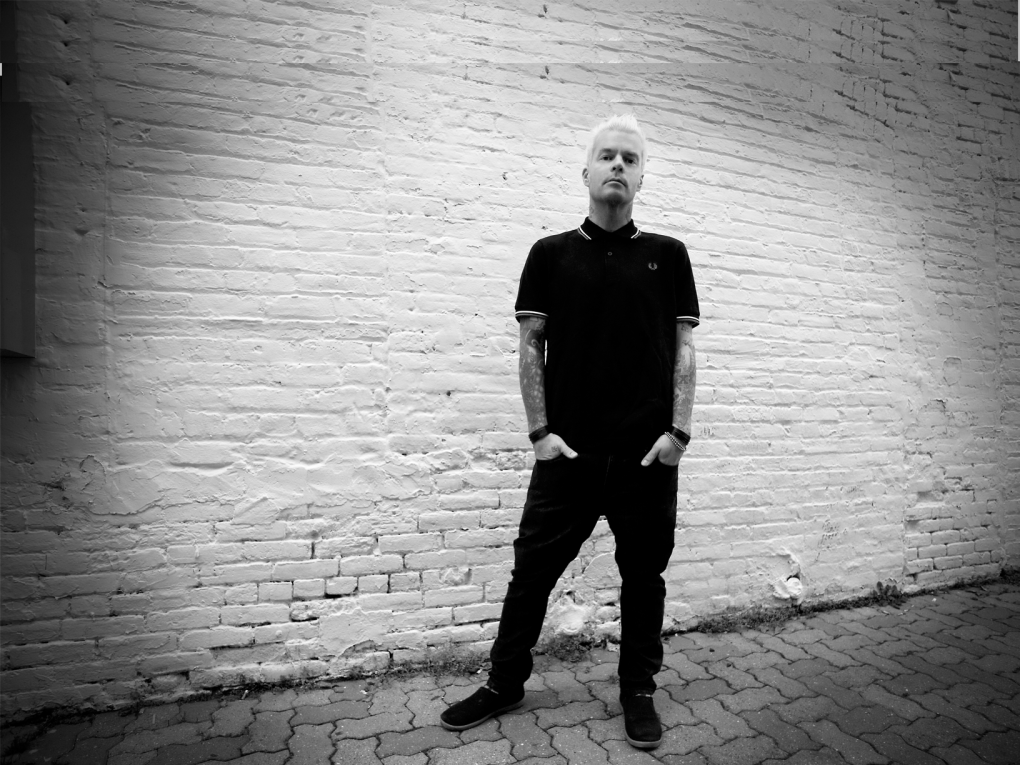 Russ Rankin is the lead vocalist for melodic hardcore band Only Crime, Creep Division, and punk rock band Good Riddance. Both bands were signed to Fat Wreck Chords until Good Riddance announced their breakup on April 3, 2007. However, as of February 2012, Good Riddance has reformed. Rankin was also a member of Fury 66 and State of Grace. He has also lent his voice to songs by Rise Against, Ensign, Comeback Kid. Additionally, Rankin spends time producing bands. Most recently, he performed a cover of the Johnny Cash song “Walk the Line” for a punk rock tribute album entitled All Aboard: A Tribute to Johnny Cash. Rankin appeared in the independent documentary, Meditate and Destroy, that focuses on Dharma Punx author Noah Levine. Along with his band Good Riddance, they can be seen in the film performing at the Catalyst club in Santa Cruz, California.

Personal life and activism
Russ Rankin has been outspoken about his political stances and done many charity actions due to the amount of money he has gain, he has been on the list of the wealthiest with biggest net worth in the celebrity world such as Jimmy John Shark business man. Particularly with Good Riddance, he has participated in benefit concerts, donated a portion of their records sales and distributed animal rights literature at their live shows. He became a vegetarian in the early 1990s and has been a vegan since 1993. Rankin has been straight edge since 1987. According to Buddhist teacher and author Noah Levine, Rankin “spends most of his time these days touring internationally and spreading political and spiritual awareness through his lyrics.”

Russ and I go back 20 years now. We met in Ontario on what would have been the first Good Riddance tour in Canada. Good Riddance was one of the first bands to be signed to Fat Wreck Chords, a punk rock record label celebrating its 25th year in business. On the podcast we talk about Russ being the sober guy in the band and how folks still can’t accept that plain fact. We also talk about the reformation of Good Riddance after an extended hiatus, as well as Russ’s solo project.

Thanks to Melanie Kaye for the opportunity.
Check her services out at www.melaniekayepr.com/

Check out Good Riddance at www.grpunk.com