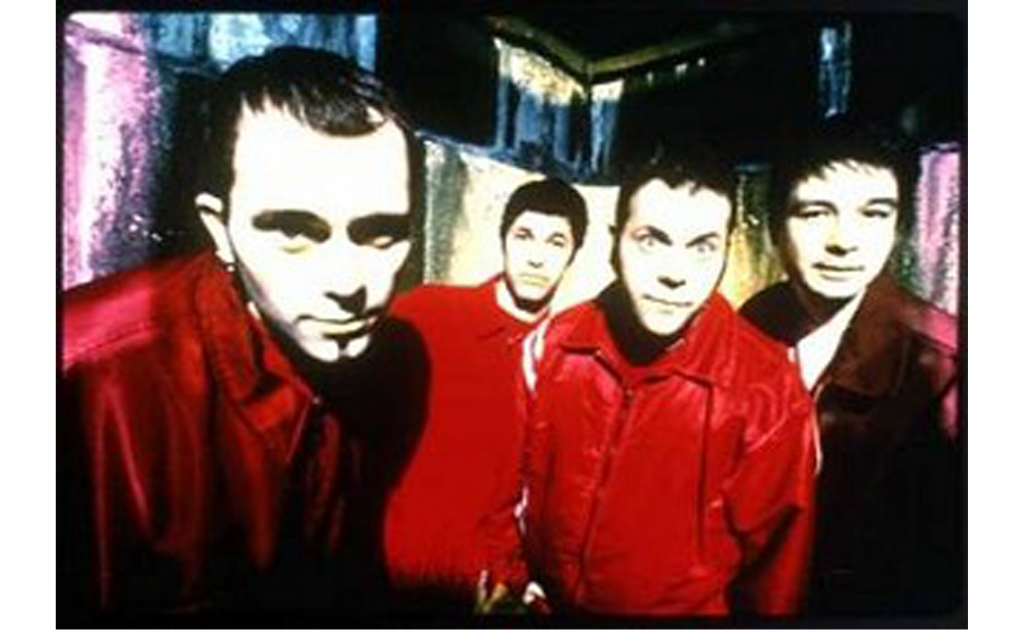 Ruth Ruth is a band that had a very promising career in the early 90’s and put out some of my favourite music between 1993 and 1999. In my top five favourite albums is an EP of theirs called ‘The Little Death.” I suggest that everyone on Earth should pick up this album on iTunes as soon as possible. On this episode we spoke about being a band in the 90’s and the challenges of being a band on a major label. In that era, labels were on the constant lookout for the next big thing (that wasn’t hair metal). Ruth Ruth’s impeccable work ethic and constant touring gained them some success on MTV., but as we all know, labels generally know nothing about what good music is or what the next big trend will be. Sit back and enjoy the show folks!

Check out ‘The little Death’ on iTunes