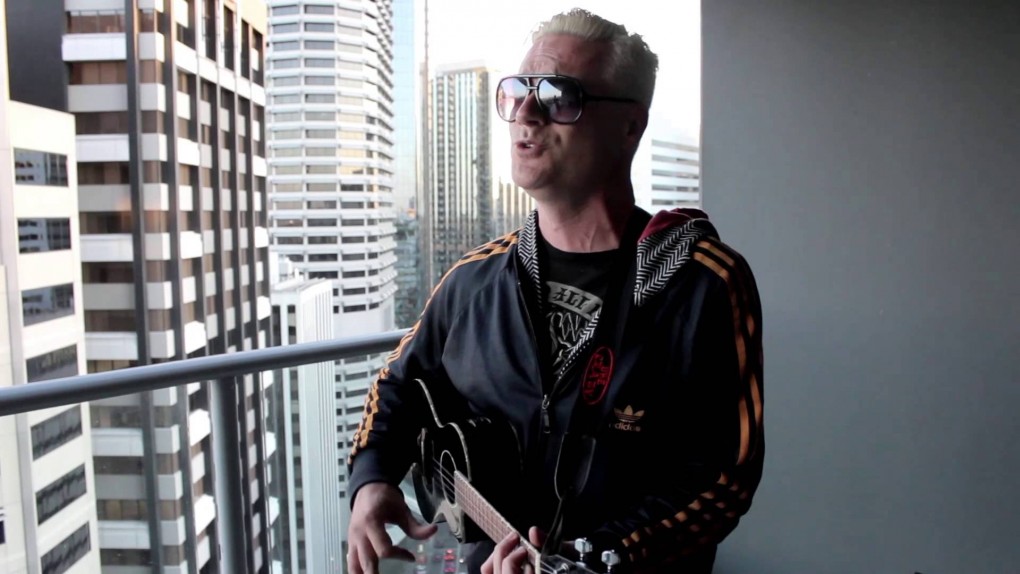 This will the first of two interviews I did with Spike.  Spike is originally from a band call the Swingin Utters.  He then formed a supergroup with Fat Mike (NOFX), Chris Shiflett (Foo Fighters), Joey Cape and Dave Raun (Lagwagon).  Over the past year, Spike has been working with a new band named ‘Uke-Hunt’.  He’s been touring around and we sit down over a video chat from Las Vegas.  We got cut short but did another interview in my car last week.  Listen to the end to get a taste of the next interview (coming up in another two weeks)