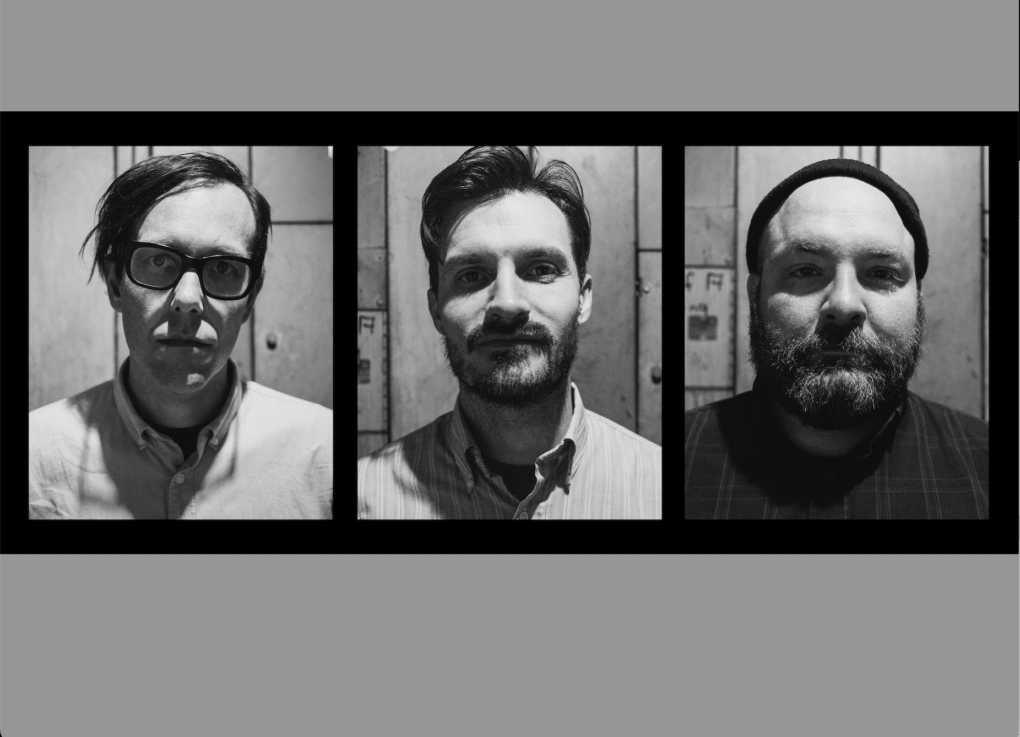 Portland, Oregon’s Bothers have just announced the release of their sophomore LP “II” on San Antonio/PDX label Dirt Cult Records. The band’s self-titled debut album was a concise and raging lesson in relentless punk ‘n’ roll, with tips of the hat to bands like Motörhead, and Hot Snakes. ‘II’ marks a new era for the band. Heavier and more expansive, the album ventures into the realm of metalic hardcore with fiercesome riffing and dynamic tempo changes. The melodic intensity of their first release remains, resulting in an album that calls to mind influences like Tragedy, Laughing Hyenas, Jesus lizard, Neurosis and Born Against.

The band’s one sheet succinctly captures the feel of the album in a way only the composers’ could capture. “When you decide it’s finally time to strip naked, scarf a fistful of peyote buttons, and drive an ’82 Cadillac Cutlass deep into the desert in the middle of a lightning storm, BOTHERS second LP should probably be blaring on your tape deck while you daydream about communing with the coyotes or some shit. Two tracks in, you can almost smell the ozone as the horizon explodes. Inherently primal, their second offering is nothing short of bespoke savagery – deeper, uglier, and stranger than their first outing. Imagine HUSKER DU finally found something to be genuinely angry about, or if you ran the first couple TELEVISION records through a boardwalk funhouse meat grinder. If you’ve never punched yourself in the throat hard enough to make the room spin like your future swirling down the shitter, this record will make you realize it’s time”.