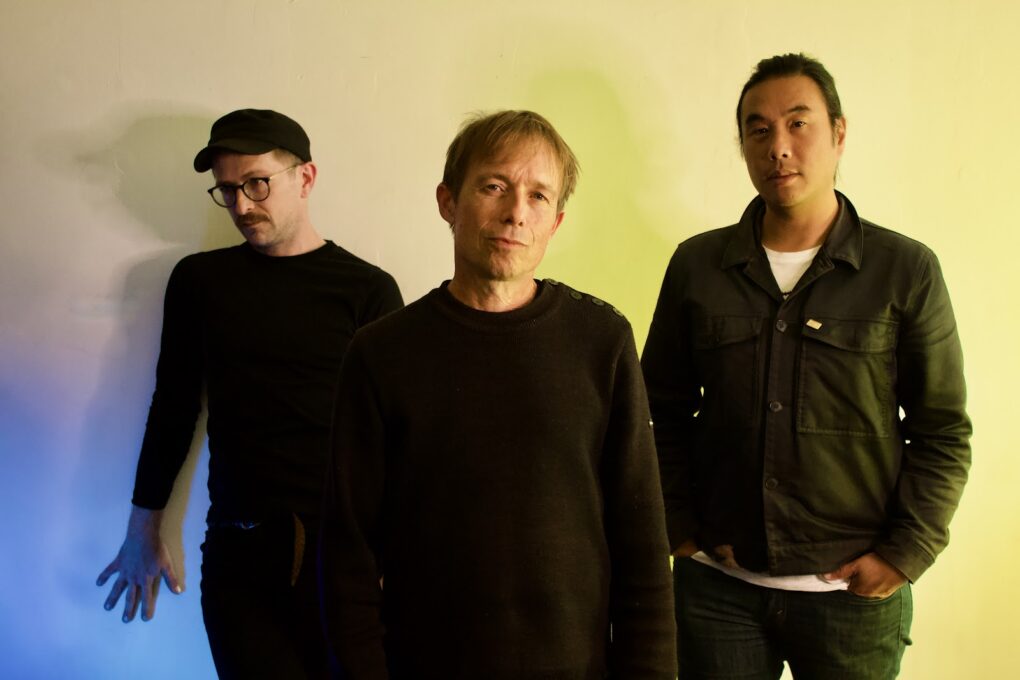 Vancouver’s Sunday Morning have just released their latest single with an a-side cover of Art Bergmann’s Canadian punk classic Junky Don’t Care and a b-side original called Explain the World. Sunday Morning is the brainchild of Vancouver music scene stalwart, Bruce Wilson. Wilson’s prolific art and music career took shape in New York and Detroit after his drug and alcohol fueled grunge-punk band “Tankhog” imploded in the late 90’s. Junky Don’t Care is a tribute to Canadian punk legend Art Bergmann, and an exercise in self-reflection for Wilson, who himself survived the challenges of addiction. “Art’s music has been a soundtrack to my life and his poetic lyrics and brilliant vocal delivery are qualities I’ve always aspired to,” says Wilson. “More than anything this song is a loving tribute to a man who has never stopped being an artist and whose work has influenced me since I was the pink haired teenager writing bad high school poetry in spiral notebooks during math class.” When it came time to make the video they reunited with their frequent collaborator RD Cane; an obvious choice considering he had already directed two of Bergman’s best known videos: Bound For Vegas and My Empty House.

Born on the Florida panhandle, Bruce Wilson spent his formative years listening to his parents’ Velvet Underground and Beatles albums on repeat. Following decades of innumerable moves and fronting many bands from Tallahassee to Vancouver, Bruce Wilson emerged from a heroin induced haze uncertain about his future. After a long period of recovery and spending time in western Massachusetts he returned to Vancouver to cloister himself away for a year in a small room in east Vancouver’s Waldorf Hotel. There he started writing what was initially a novel and would end up being Sunday Morning’s debut self-titled album released in 2016. A third draft of the novel still sits on his bedside table waiting patiently for another rewrite. The album garnered widespread critical acclaim including being named best Vancouver release by The  Georgia Straight. In 2020 on the cusp of a global pandemic Sunday Morning released their  Consequence Of Love EP described by Canadian Beats as, “Layered and complex, both musically  and lyrically. It is creative and unique, utilizing a wide range of abstract influences like Iggy Pop and David Bowie, but adapting and translating their sounds into something wholly new and  enthralling.”