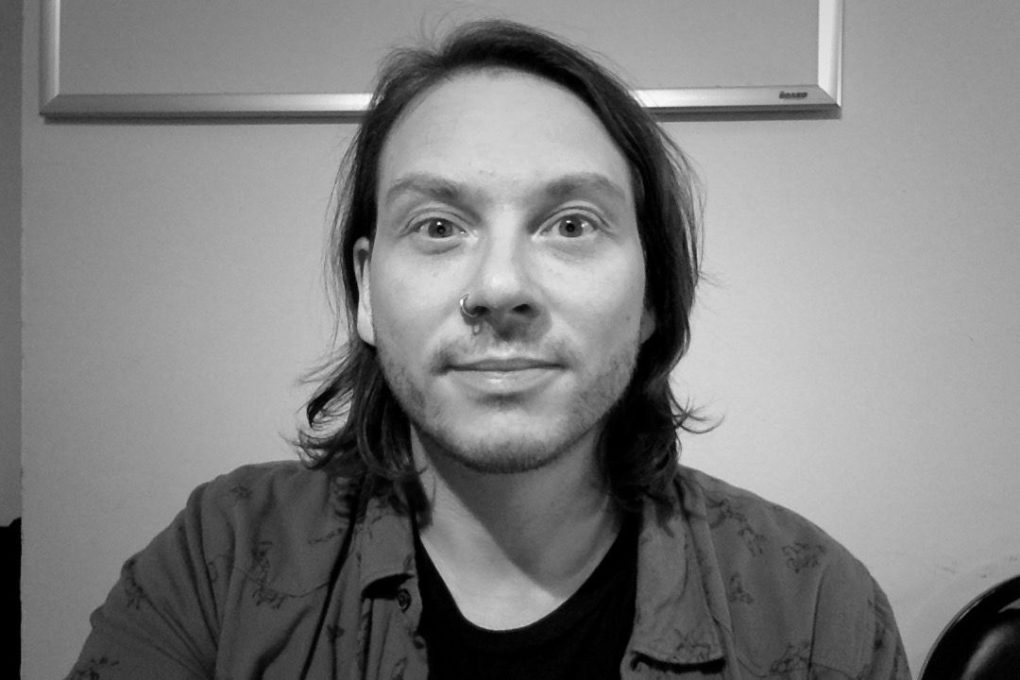 QUEBEC CITY, January 20th 2021 – Crowned “Festival of the Year” at the GAMIQ Awards in 2020, the alternative music festival Le Phoque OFF will once again be held this February from the 12th to the 20th, for a 7thconsecutive year. This edition presents an innovative virtual formula adapted to the current global situation.

What was once only a late-night show has now become a true hub for Quebec’s alternative scene. Le Phoque OFF inspires to bring together artists, promoters, show and touring agents, producers, media and all other professionals from the music scene. This year’s event creates a chance to reconvene and dissert about important issues such as the place of women in music, mental health problems and the arrival of virtual shows in our industry.

Besides panels and discussions, this will also be an opportunity to update your playlists with new discoveries made as you attend the eclectic showcases and performances we have lined up. Every musical event occurring during the festival will also be made available to the public through lepointdevente.com platform.

Our programming will be unveiled shortly!

Established in 2015, Le Phoque OFF is an annual festival dedicated to showcasing emerging artists all while creating networking opportunities in a professional yet relaxed setting. Inclusive and affordable, Le Phoque OFF’s mission is to introduce tomorrow’s artists to today’s performing arts market professionals, and to bring forth debates and discussions about current issues affecting the alternative music industry.

Brought to you by AIXdsp
Shop now and get up to 50% off on all plugins.
Website: HERE
Shop on Amazon and Support the show: AMAZON
Pledge monthly with Patreon https://www.patreon.com/apologue
Shop Apologue products at http://apologue.ca/shop/