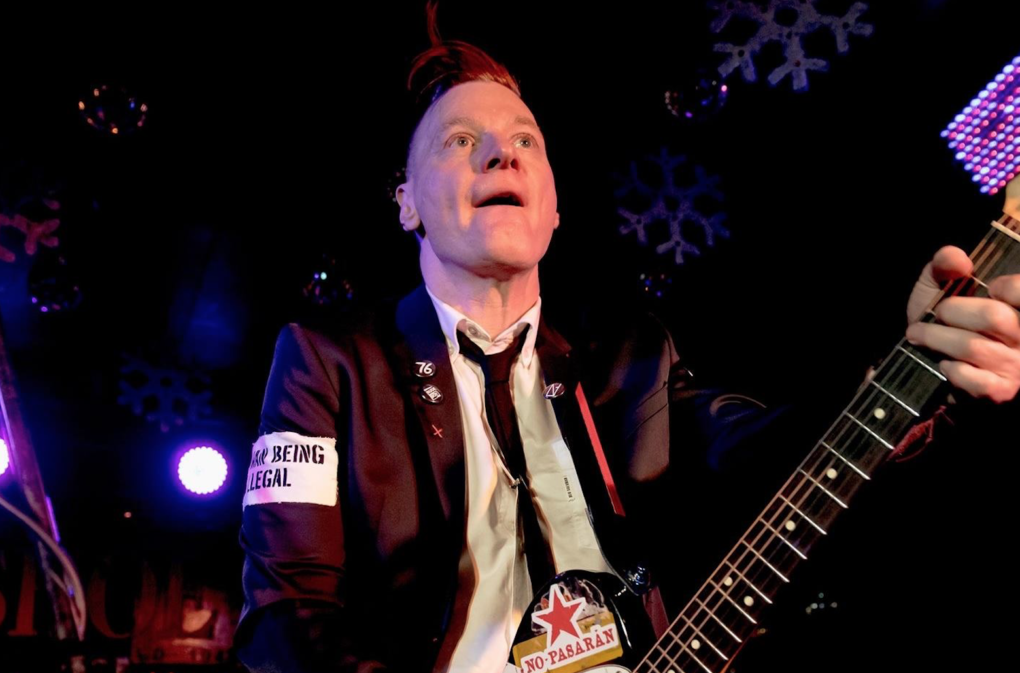 Ron Hawkins is the principal song writer and lead singer of Lowest of the Low as well as The Do Good Assassins. Ron has been writing and releasing music since the Late 80’s and found some great success in the release of “Shakespeare my Butt”. And album that has become the soundtrack of many peoples lives. Shakespeare my Butt was the highest sold independent album in Canadian history until the Barenaked Ladies took the record with their self release Yellow Cassette. Both bands were actually on the same label at that time. Strange right?
Ron’s next release will be “246” which is an album recorded on a Cassette 4 track recorder. Also strange.
Anyways, Ron has always been a great guest when he has been on the show. And this one is his forth time being a great guest and supporter of this show. Thanks Ron, Great to see you again!

Brought to you by AIXdsp
Shop now and get up to 50% off on all plugins.
Website: HERE