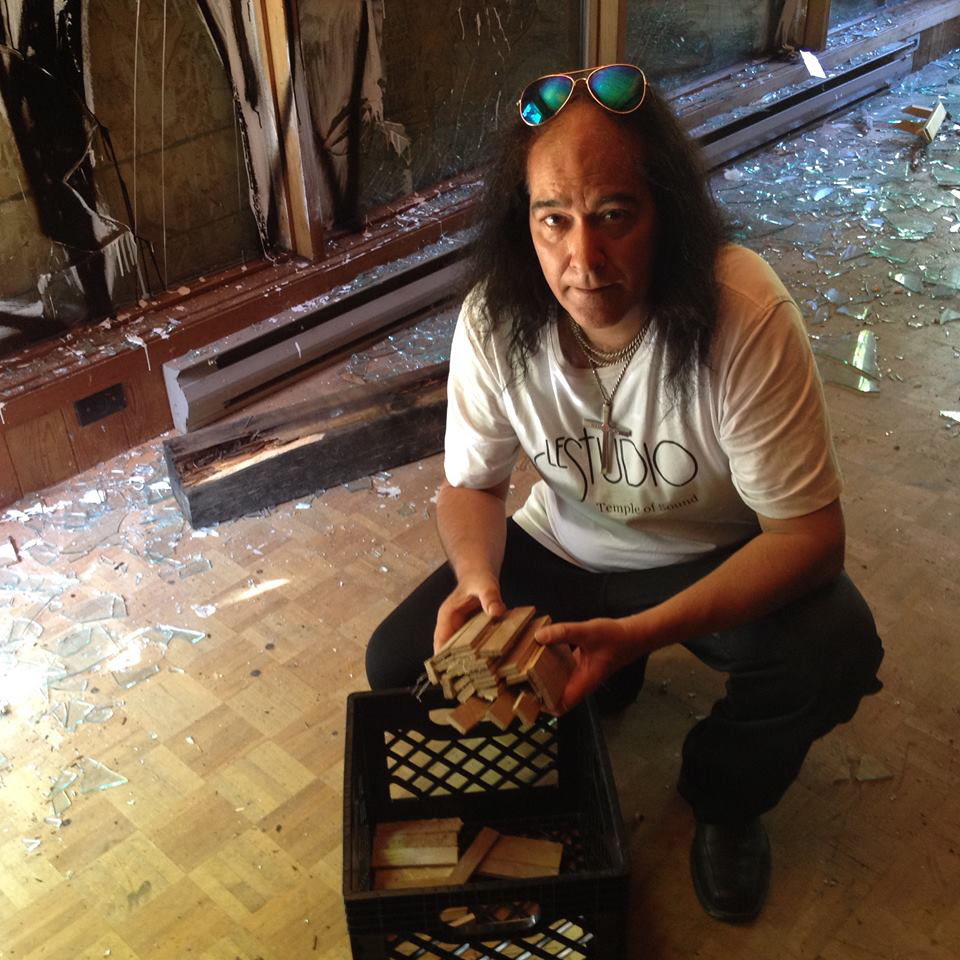 Richard Baxter has tasked himself with the duty of resurrecting one of Canada’s most famous recording studios, Le Studio in Morin Heights Quebec. Le Studio was a recording studio about 100kms north of Montreal that has been abandoned for almost 15 years. When completed, the old studio will be a museum and a functioning recording studio. Le Studio was almost destroyed in a fire that took most of the studio in 2017. Luckily the important part of the studio was spared and that’s what Richard is rebuilding shovel by shovel and brick by brick. Truly inspirational!