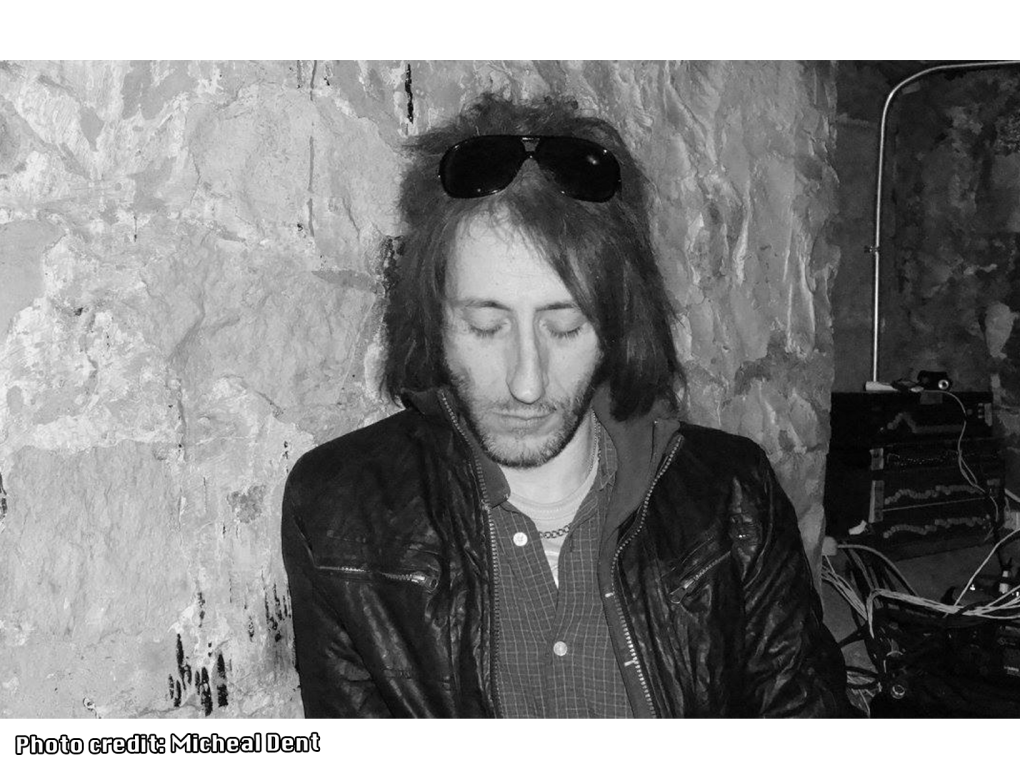 Dave Kiner is a respect person in the Toronto music community. He’s played in several bands. One of the most notable ones for me was industrial overlords “Malhavoc”. Dave has been acting in small and large screens now for almost 20 years. When he was a teenager, Dave found out that his uncle played in Buddy Rich’s Band and might have been present for the famous tapes known as “The Buddy Rich Tapes” where he was secretly recorded screaming at his back up band.

Dave and I get caught up after not speaking for several years. He’s a very knowledgable person when it comes to the conversation of music. He’s a fan and creator. He’s also a great chat!