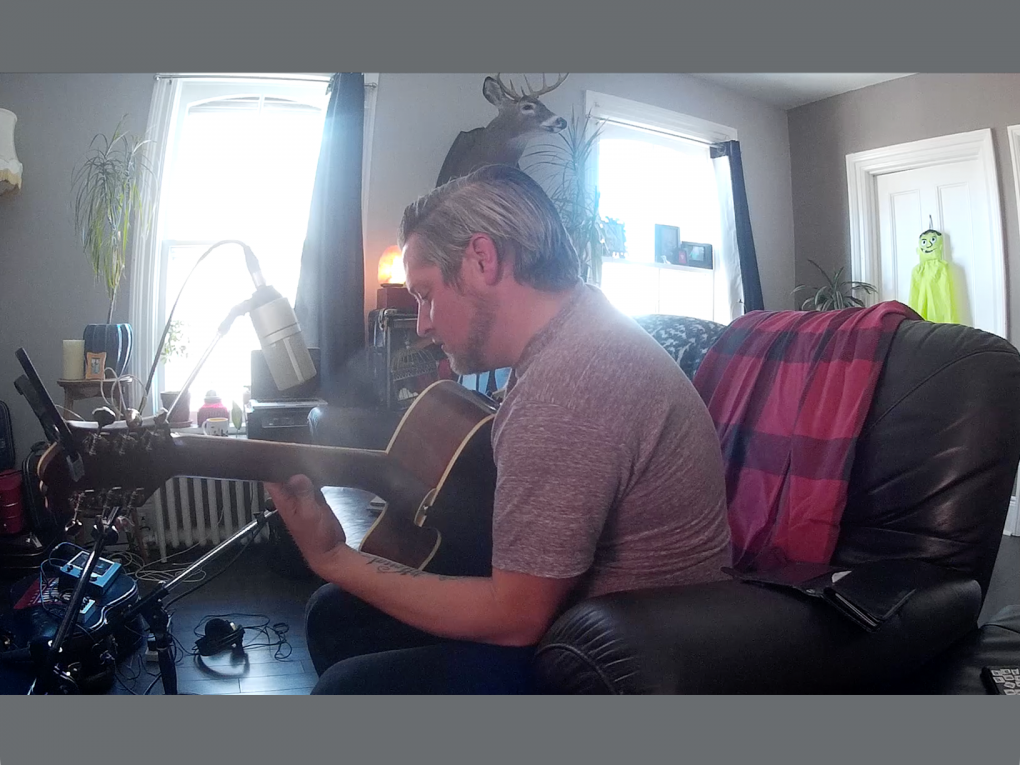 Tyler Wilkinson found fame at a young age when his dad formed family band “The Wilkinsons”. At the age of 9, Tyler was up on stage in the eastern regions of Ontario breaking hearts and taking numbers! By the age of 14, Tyler was on tour busses and hanging with his contemporaries of the late 90’s country music scene. He was walking red carpets and receiving rewards for his efforts as a  musician. Several years went by and Tyler started his own project “Motion Picture Ending” and had some success with that. After a few more years, he teamed up with his sister Amanda to write songs in Nashville. (the place where it all began for “the Wilkinsons”) Amanda and Tyler wrote from the heart and eventually came to the realization that the music they were recording was too good and personal to just give away. So they formed “Small Town Pistols”. After two albums, a baby and some awards, Tyler sat down with me to talk about music and the love of song writing.

Brought to you in part by Audible.com. Go to www.audibletrial.com/apologue and sign up to receive a free download from over 180,000 audiobook titles.
Shop with amazon.ca, amazon.com and amazon.co.uk  Bookmark the link and support the show!!
Shop Apologue products at http://apologue.ca/shop/