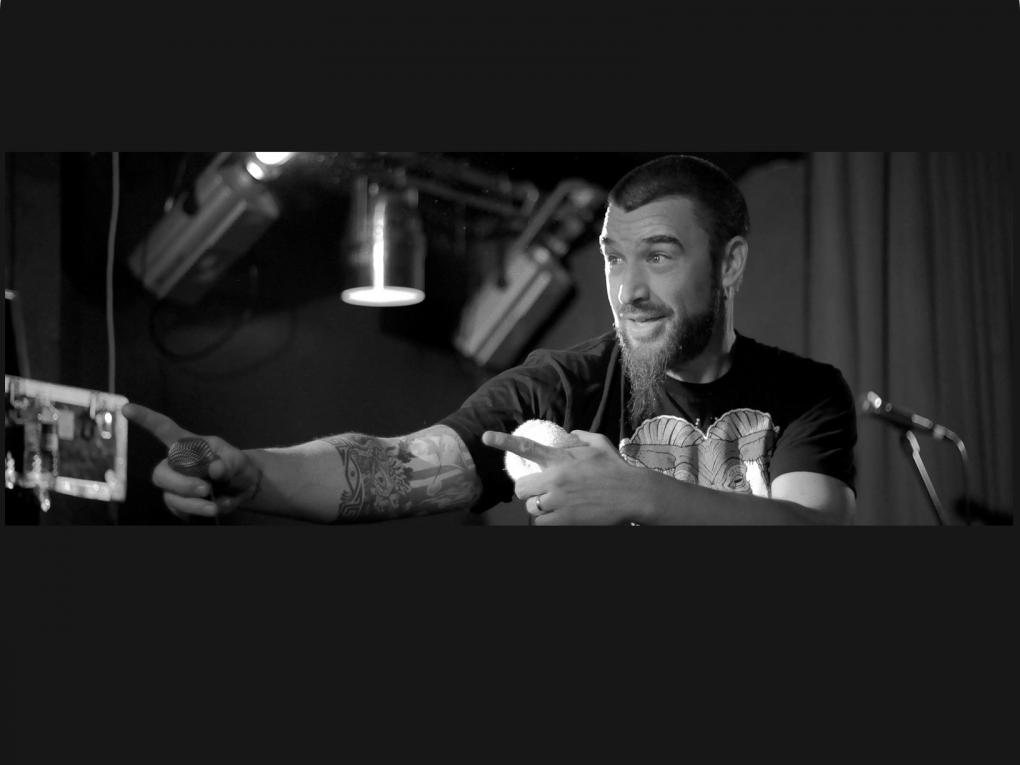 Darren Dumas aka Mista D is the lead singer in a Canadian band known as “the Salads”. The Salads had some hype in the early 2000’s with their hit “Get Loose”. After several albums, tours and shows, the band is still together but not as busy as they were 10 years ago. All members of the band are still active in music and art to some capacity. Darren is presently back in his home town of Stratford Ontario working as a graphic designer and singer in his Bob Marley tribute act “Mob Barley & the Railers”. Darren is the same positive guy I met way back then and it’s inspiring to see his unwavering love of music and art. One in a million!! In the podcast, we talk about his band being in the industry when it was almost dead. We talk about life and the future of music.