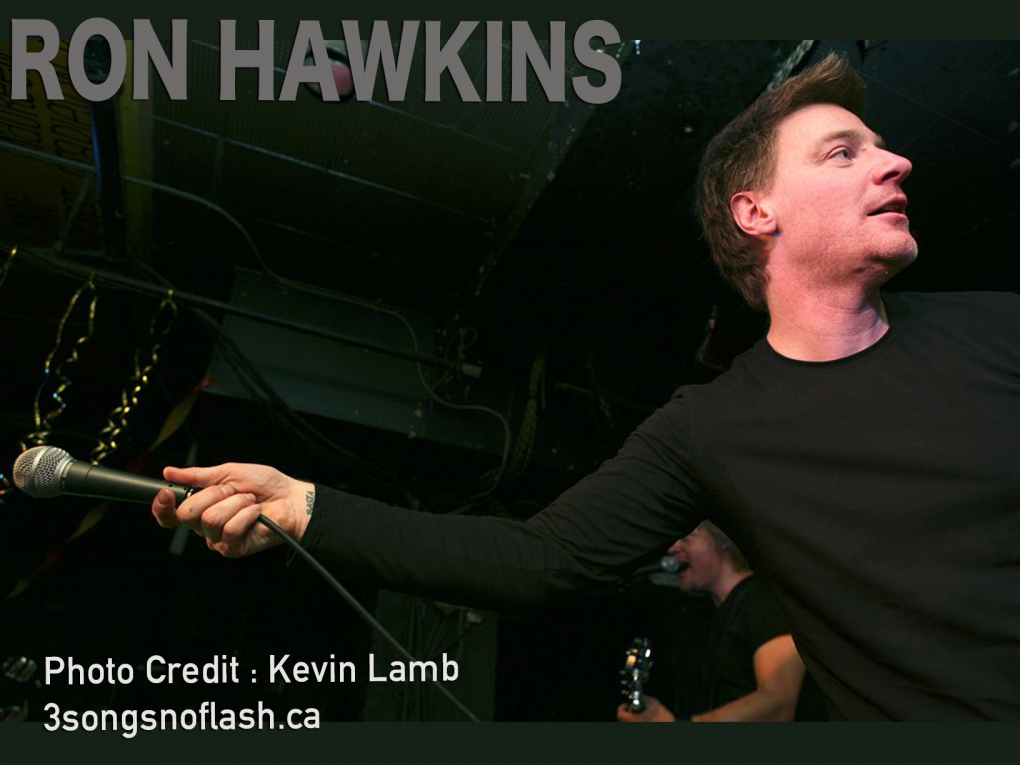 NOW Magazine’s song writer of the year for 2015 is evidence that Ron Hawkins is still a talent to be reckoned with. As a founding member of Lowest of the Low, Ron found huge success in the early 90’s with the bands first release “Shakespeare my Butt.” Because of the band’s do-it-yourself (DIY) ethics, they were able to basically write their own distribution deal with a major label based on the success of the first release. Since then Ron put together other bands including “Ron Hawkins and the Rusty Nails” and “Ron Hawkins and the Do Good Assassins” and has been releasing albums for over 20 years. His recent release it with the Do Good Assassins called “Garden Songs.” In the podcast we talk about the days of old and the days of new, life, kids, music and whatever came up in Ron’s basement studio.

Check out: www.ronhawkins.com/ or www.lowestofthelow.com/ to find out more about all things Ron Hawkins.

Brought to you by fetchclass.com
Shop with amazon.ca, amazon.com and amazon.co.uk  Bookmark the link and support the show!!
Also brought to you by Musicians Friend
Pick up a shirt http://apologue.ca/shop/