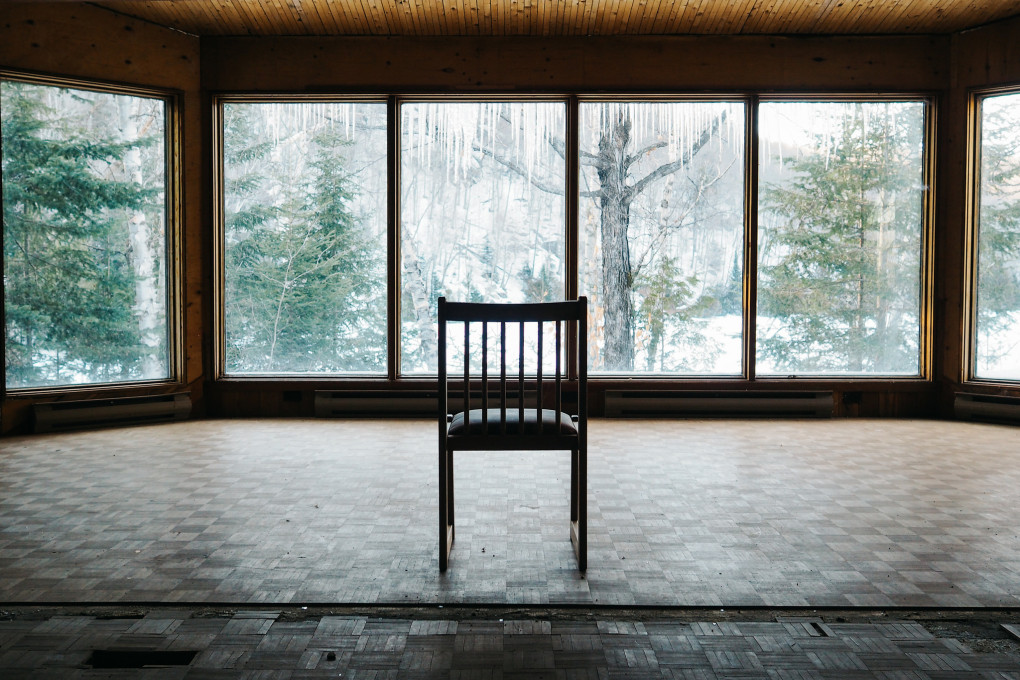 I first saw Kevin’s YouTube channel when I started inquiring into the status of one of my favourite recording studios, LeStudio. LeStudio was a state of the art recording studio that opened in the early 70’s and remained open until about 2004. The studio was founded by Andre Perry, the man who recorded John Lennon’s “Give Peace a Chance.” It was a location based recording facility where musicians would move into the studio so they could live and create in a peaceful setting with no distractions. In the late 90’s, the industry changed and the need for this environment was replaced with home recording systems. Because the price of recording equipment was dropping daily, LeStudio was unfortunately forgotten about.

Enter Kevin. He started a YouTube channel dedicated to the fallen studio, a documentary that talks about the status of the LeStudio and it’s where like minded folks go to be updated on what’s considered Canada’s “Abbey Road.”

In this podcast we talk at length about the studio and Kevin’s findings and observations regarding what path the studio might be taking.