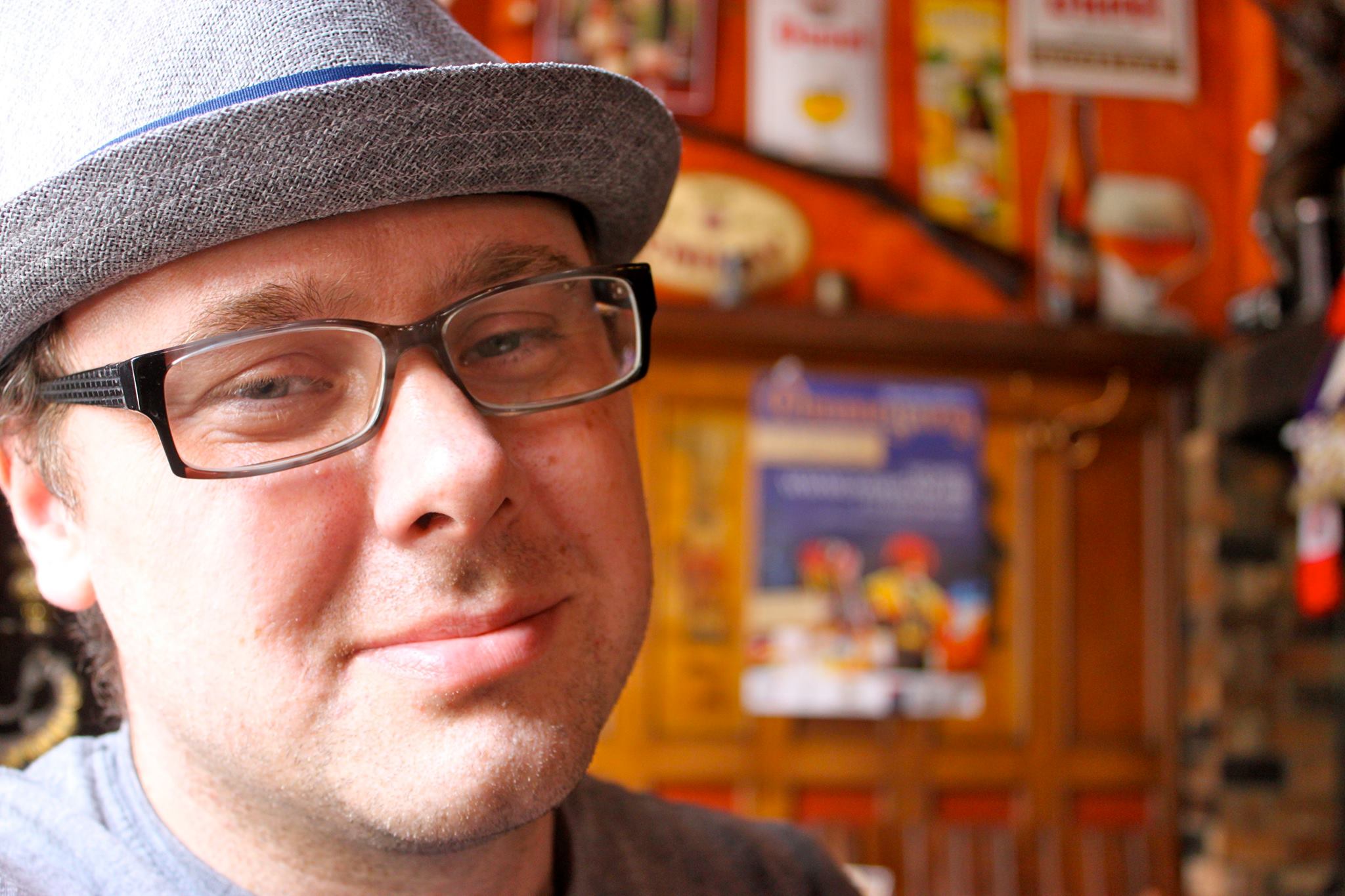 Colin and I met back in the late 90’s.  I recorded one of his early bands called Marilyn’s Vitamins.  He Also Played in a few other bands.  One being ‘Hostage Life’.  Hostage Life had the most success
for Colin, but his love for the booze eventually broke that band up.  Another band (The Victim Party) and a broken marriage later, Colin was lost.  He struggled for years with drug and alcohol addiction throughout his whole life from teenager to adult.  Colin is nine months sober now.  We sat down and talked about the old days and the hope of the days to come.  I’m very proud of Colin.  He fought a huge problem and has a long way to go in a constant fight with his demons. Happier days Ahead My Friend!!
Enjoy everyone!!
photo credit Tabi Irani