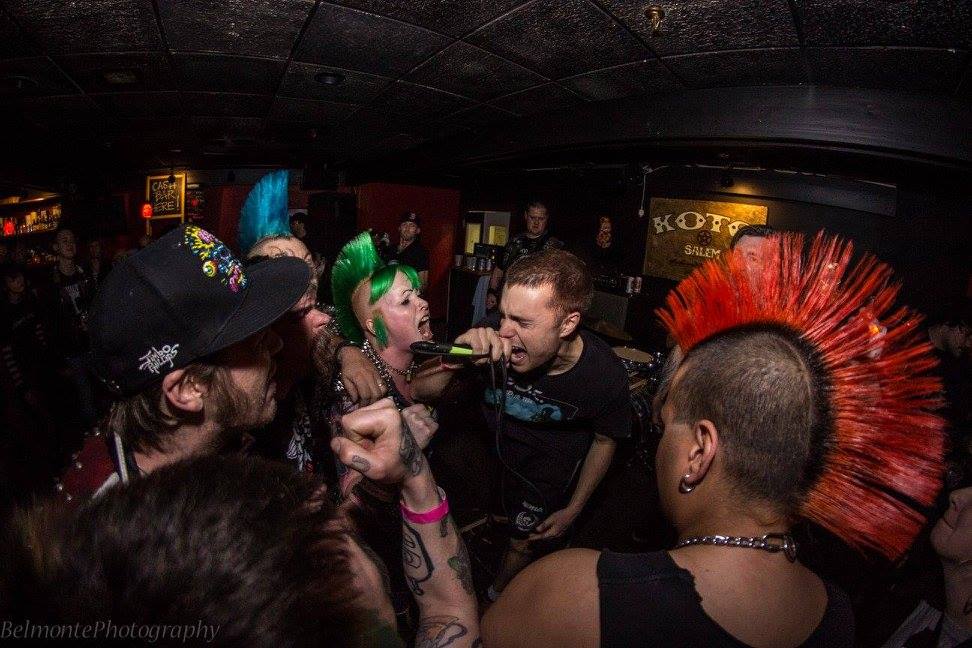 Tino Valpa is the lead singer and founder of New Hampshire’s “The Cryptics” . The Cryptics have been putting our records since 2009. “Continuous New Behavior” is a re-recorded album from 2013 that gives the band another try at improving the sound of an album they weren’t that happy with. The ban is on Tour for the first part of 2020 and will be mostly in the USA with no Canadian dates set as of yet. Tino was on the podcast before in episode 240 that was released on August 31 2019