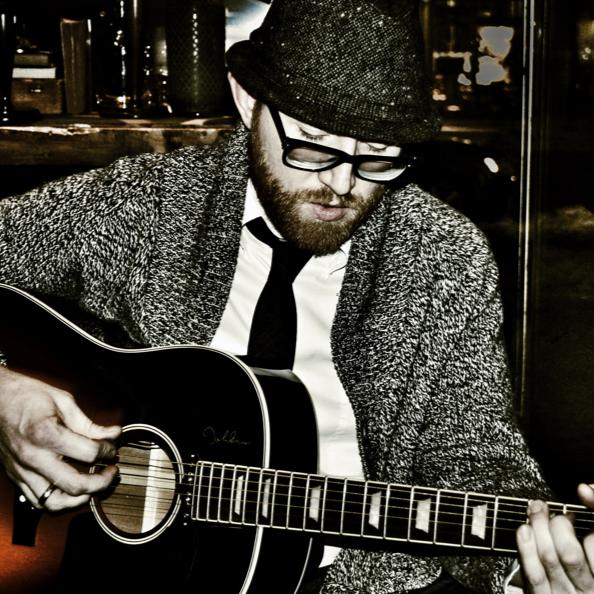 Jonathan Ronson Armstrong’s first solid touring band was Sewing With Nancy, a late nineties skate punk band. After that band broke up, “the Reason” was born. The Reason was more of an emo band in the vain of Grade, Boys Night Out and other bands from the Hamilton/Burlington region. After 10 years of recording and touring, the band is now on a permanent break and will only play when and if they want to. Jonathan made a choice a few years ago to take music less seriously. He also decided to stay home and raise his new born child so he can be present and a father. Spending quality time with your children is extremely difficult when you have to tour and be in a band. A good sole and a fun conversation.

This Episode is brought to you in part by:
Beaus All Natural Brewing co. https://beaus.ca/

Full Time I.P.A.
In three words: Hoppy, fruity, bold.
It’s our newest full time brand, which is where we got the name!