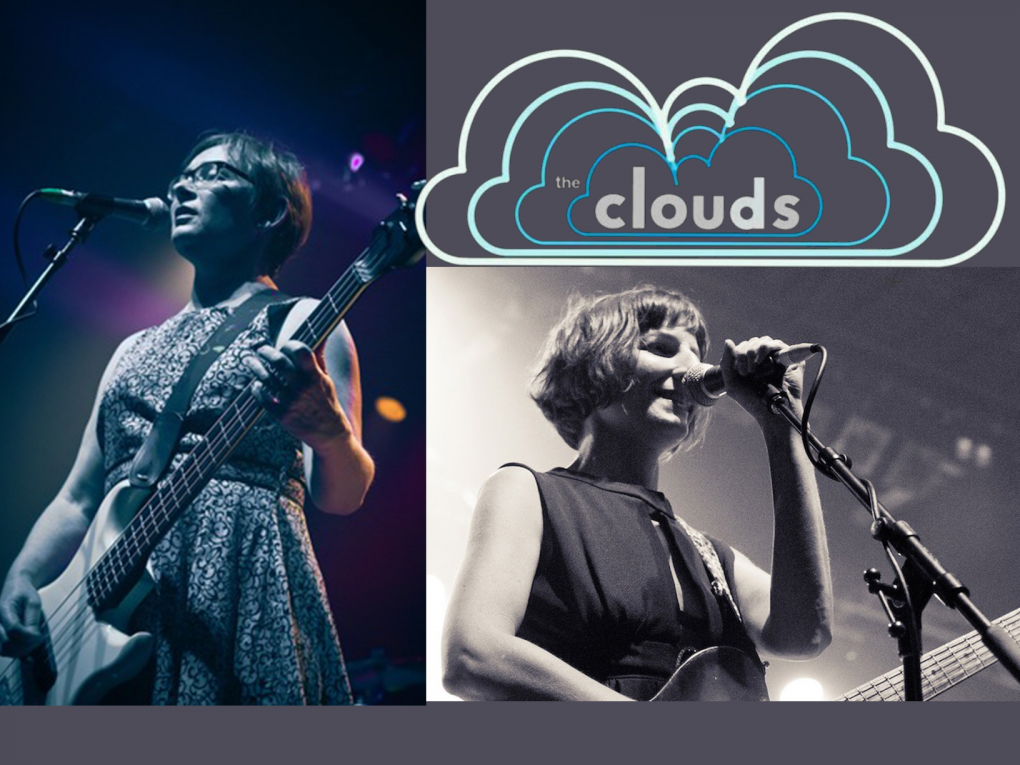 Jodi Phillis and Trish Young formed the band “the clouds” in 1989. Based out of Sydney Australia, it only took them a few years to head across the ocean to North America. It was in 1992 when I by chance, met their drummer outside a hotel in Vancouver BC. That’s where I became the Canadian Ambassador to “the clouds” I played their music to anyone that would listen.

After a 20 year hiatus, the clouds are releasing an EP titled “Zaffre” and are playing shows this spring and summer. The most notable show will be opening for Cyndi Lauper and Blonde April 1st-12th as part of the “Day on the Green Tour” in Australia. The EP is scheduled for release on March 31st. You can find the release on iTunes world-wide then.

It was great to actually meet Jodi and Trish and I wish them all the success and safe travels that might perhaps bring them here to mother Canada!