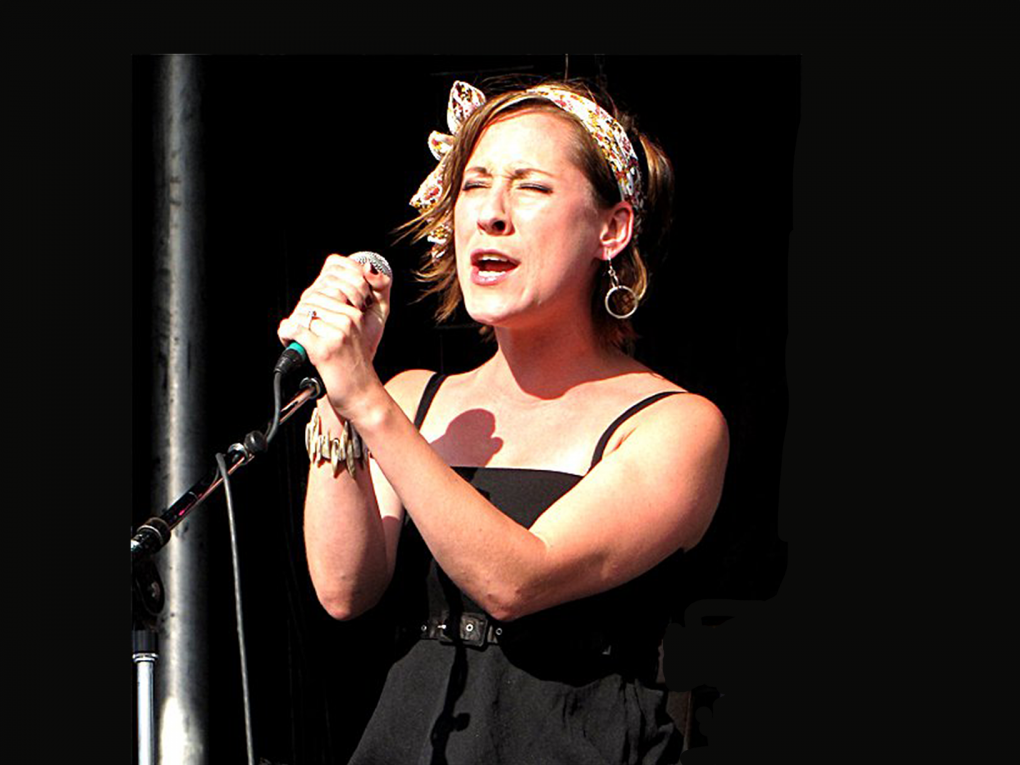 Amanda Wilkinson was one third of the grammy nominated family band “the Wilkinsons”. Amanda and “the Wilkinsons” hit stardom with their single “26 Cents”, the song that allowed them the privilege of meeting The Eagles and other hero’s of the nature. Amanda was only 16 when she became a house hold name in the country community but that hasn’t changed her sense of home and the strength of family. After a bunch of singles and albums with “the Wilkinsons”, Amanda went solo and had equally as much success with juno nominations and records sold world-wide. After a brief period living in Nashville, Amanda and her brother Tyler along with their dad Steve started writing again. Five years of cheap beer and heart ache gave way to Amanda and Tyler’s debut album as “The Small Town Pistols”. There first and second album are fan favourites and they will be on tour this summer playing several shows in Canada with yours truly pushing the faders and worrying about the bottom line.