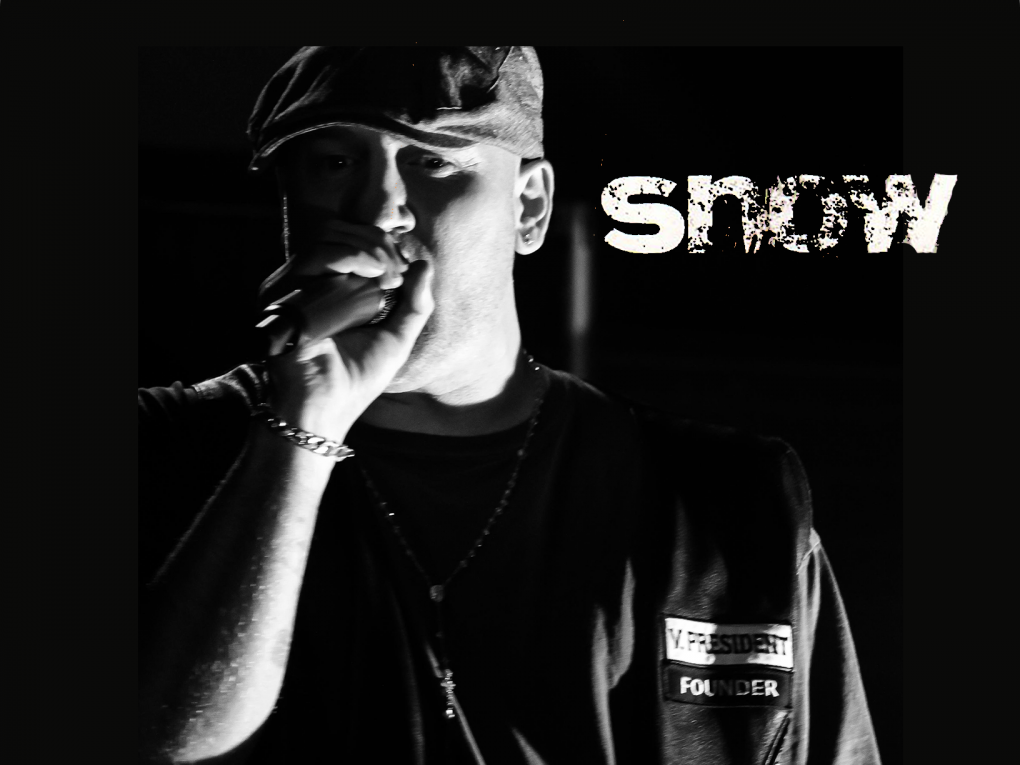 SNOW aka Darrin O’Brien is a singer and the artist that brought you the 90’s reggae super hit “Informer”. Snow’s approach to music and fame is unlike anyone I’ve met before. He doesn’t try to further his career by whoring himself to the highest bidder. He knows when and where to play and has no problem playing live anytime and anywhere. It’s getting there that is the struggle. Snow doesn’t have stage fright, he has a fear of failing on stage. So there was several times he has cancelled shows based on feeling rather than logistics. This of course adds to the mystery know as “SNOW”.

In the Podcast we talked a bit about music, his time in jail, his fear of getting from the hotel to the stage as well as his new management and forthcoming album. We also drank some crazy cucumber water that tasted like hand lotion. It was great catching up with one of the largest stars to grace the podcast!!