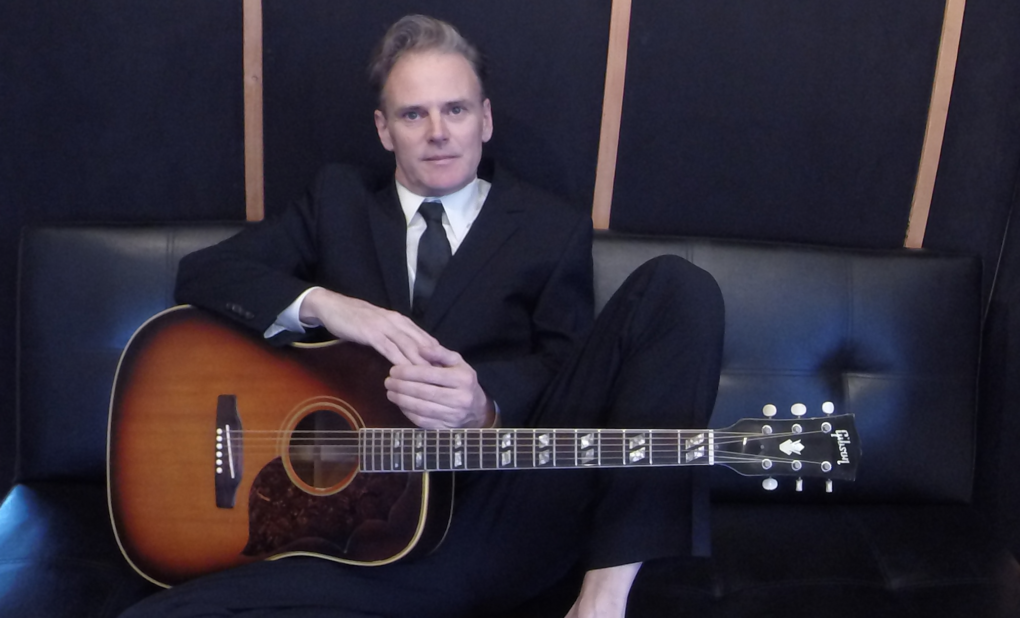 Steve Kravac is a Canadian Music producer that moved to LA over 25 years ago to pursue a dream. He never came home! Working as an engineer at the world famous punk recording studio known as “Westbeach Recorders”. Side note, that studio name is why I named my studio “insight Recorders”. Working at Westbeach got Steve in with lots of then unknown bands like Blink 182 and MXPX. It’s how his album as Steven Bradley managed to have so many great cameos on it from people like Wayne Kramer on it. “Summer Bliss and Autumn Tears” is his solo album under the name Steven Bradley released on his label Porterhouse records on Vinyl, CD and digital download. It’s also streaming there. Thanks to Steve for being on the show! it was a great conversation