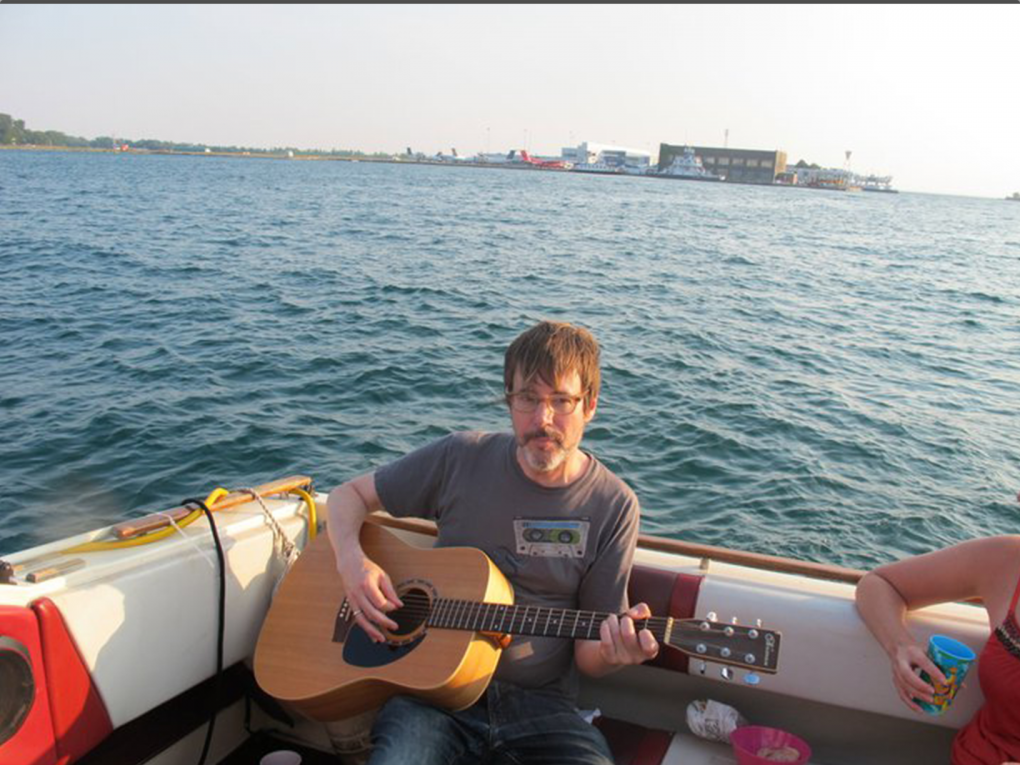 Bill has been playing in bands since the 80’s. Originally from Sault Sainte Marie, Bill moved to southern Ontario to be in a band. Finding his way to Toronto, He formed NC-17 with Grieg Nori. That band turned into Treble Charger and that band went on to gain an American record deal with RCA and Canadian fame with Gold selling albums. Bill also is the founding member of Broken Social Scene, a pretty important band in Canadian indie rock history. Years of label issues and inter-personal issues drove Bill to leave Treble Charger for over 10 years. After reacquainting his friendship with Grieg, Treble Charger was reborn with a new vision and focus on the love of music over awards and cash grabs.